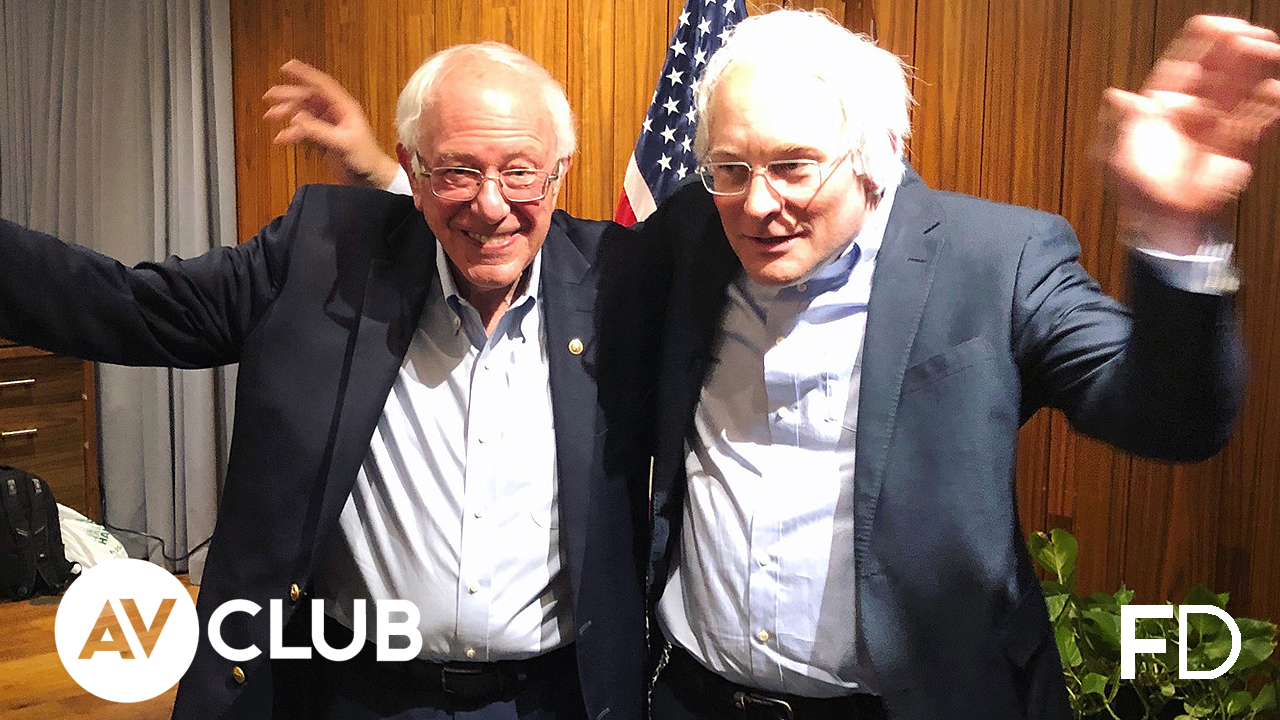 Bernie Sanders on The Underculture

The AV Club highlights “Bernie vs Bernie,” the surreal and critically acclaimed new episode of The Underculture, in which famed impressionist James Adomian’s “Bernie Sanders” encounters the real Bernie Sanders for the first time.

Despite the psychological turmoil that must surely accompany sitting a few feet away from someone refusing to break character as they impersonate you, Sanders acquits himself very well in a surreal chat with the alternate reality version of him played by comedian James Adomian.

LISTEN TO THE UNDERCULTURE 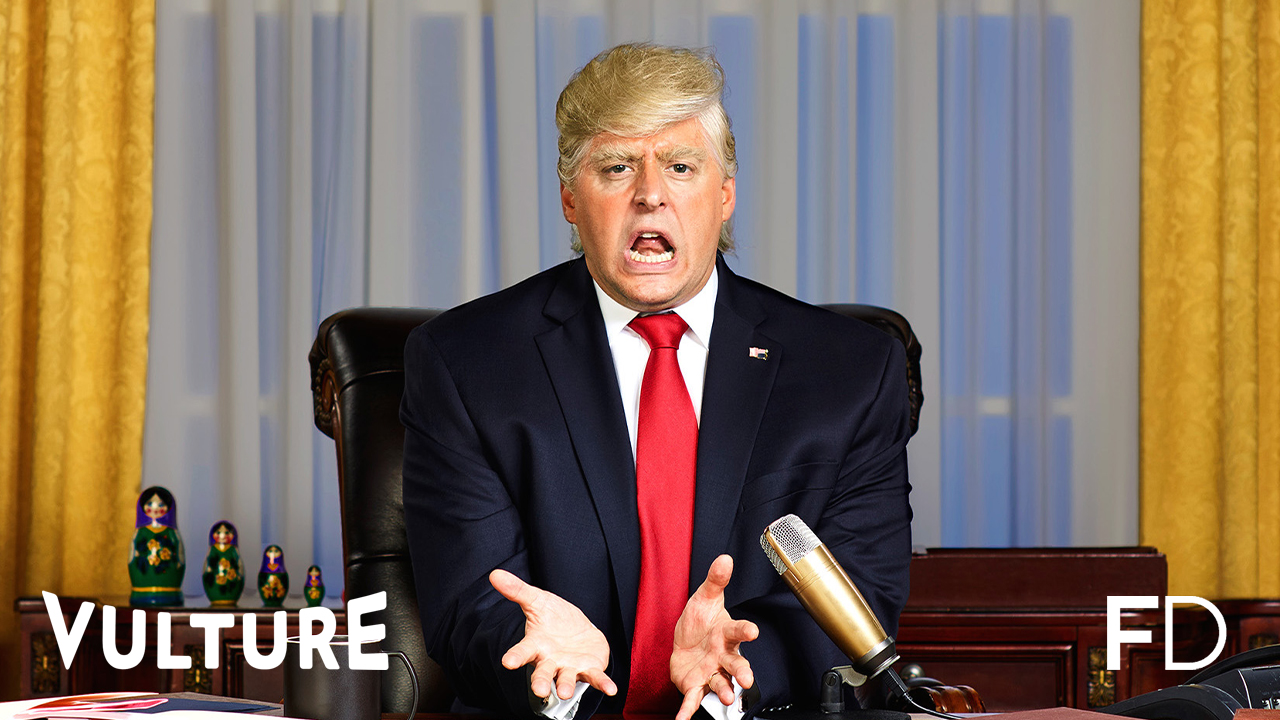 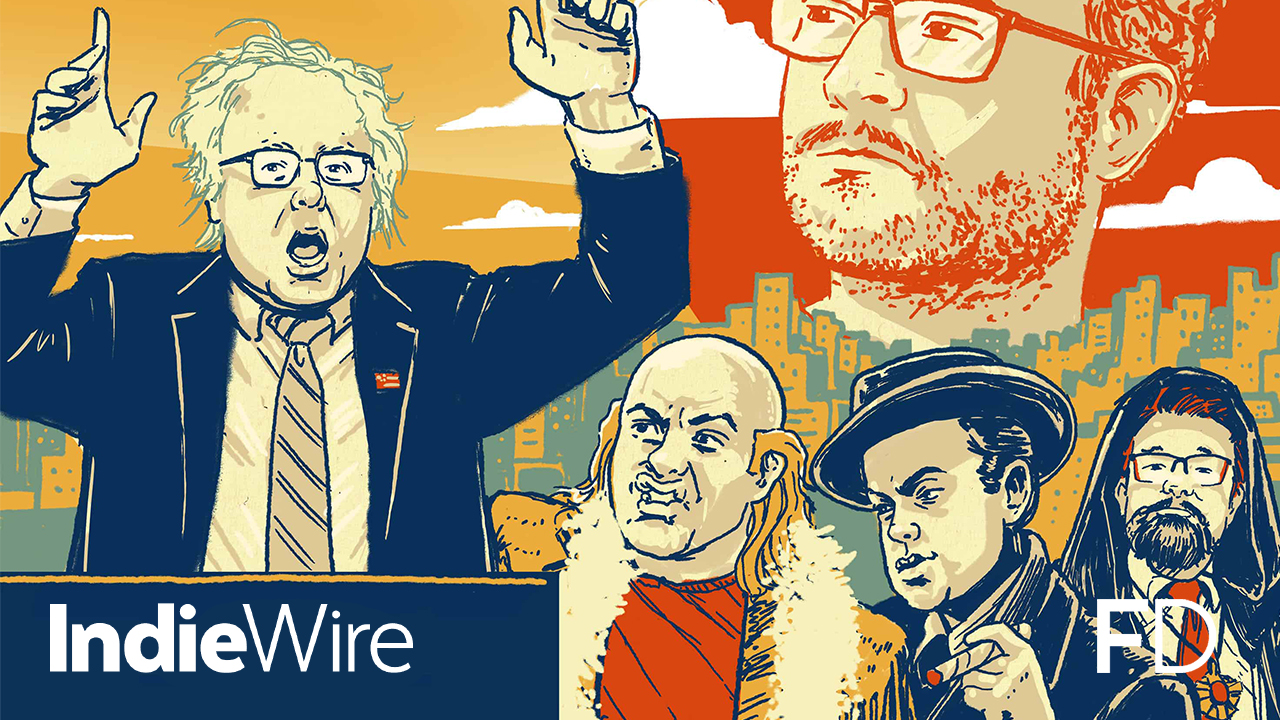 50 Best Podcast Episodes of 2019- The Underculture