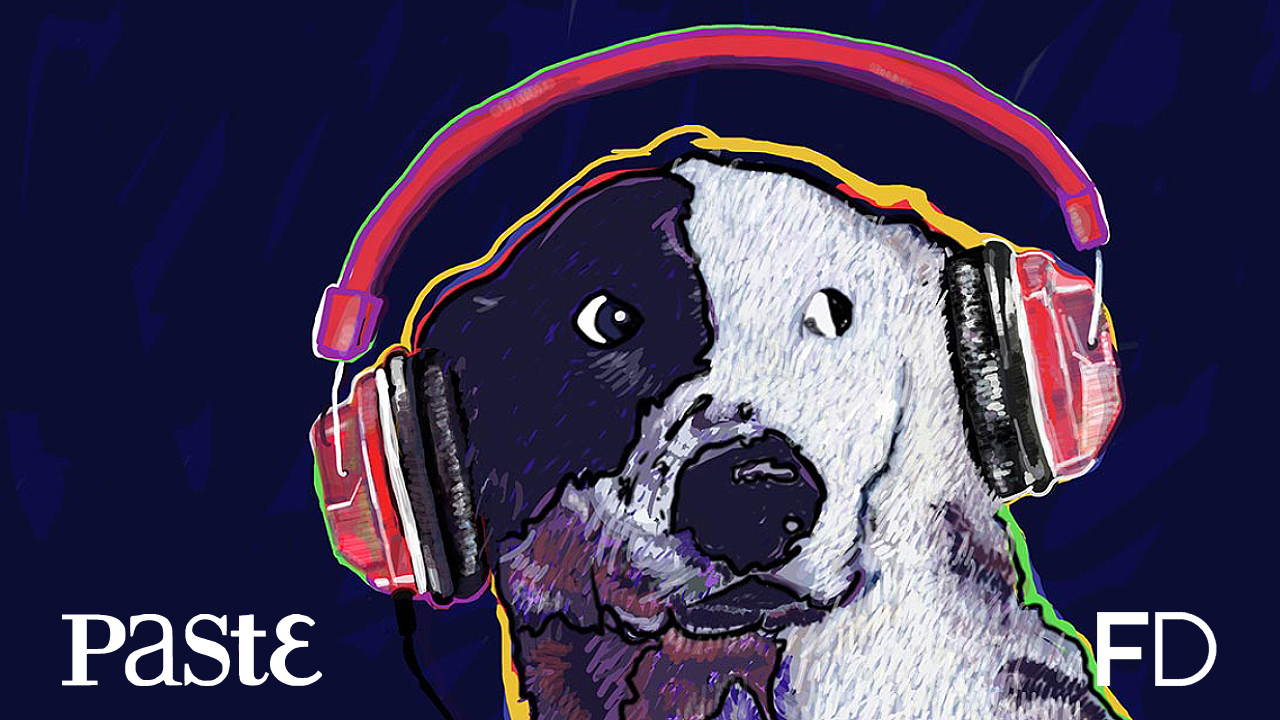 They hired up some of the best young comedians and comedy writers around and tasked them with creating a new National Lampoon Radio Hour, but now in podcast form. The head writers are Cole Escola and Jo Firestone, and joining them in the cast are Maeve Higgins, Brett Davis, Megan Stalter, Rachel Pegram, Martin Urbano, Lorelei Ramirez, Alex English, and Aaron Jackson. With this diverse lineup it’s a pretty safe bet that the new show will avoid the terminally outdated perspective that makes even the best classic National Lampoon material hard to enjoy today. 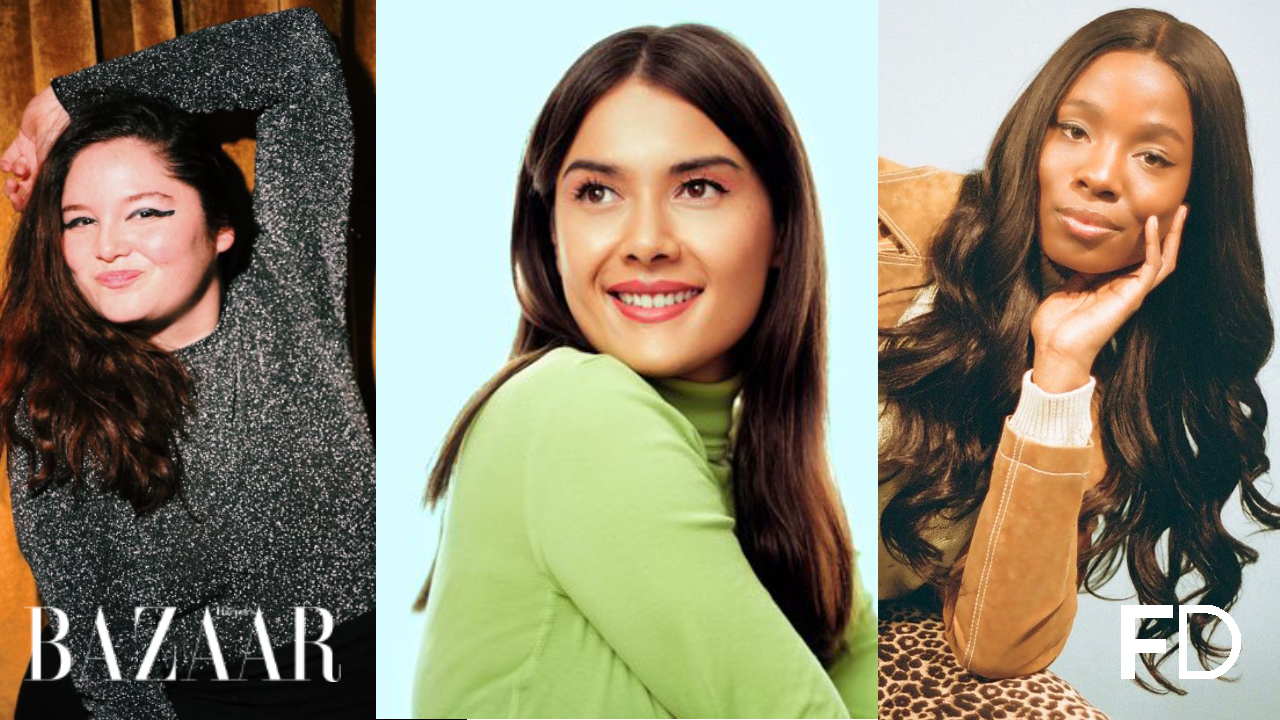 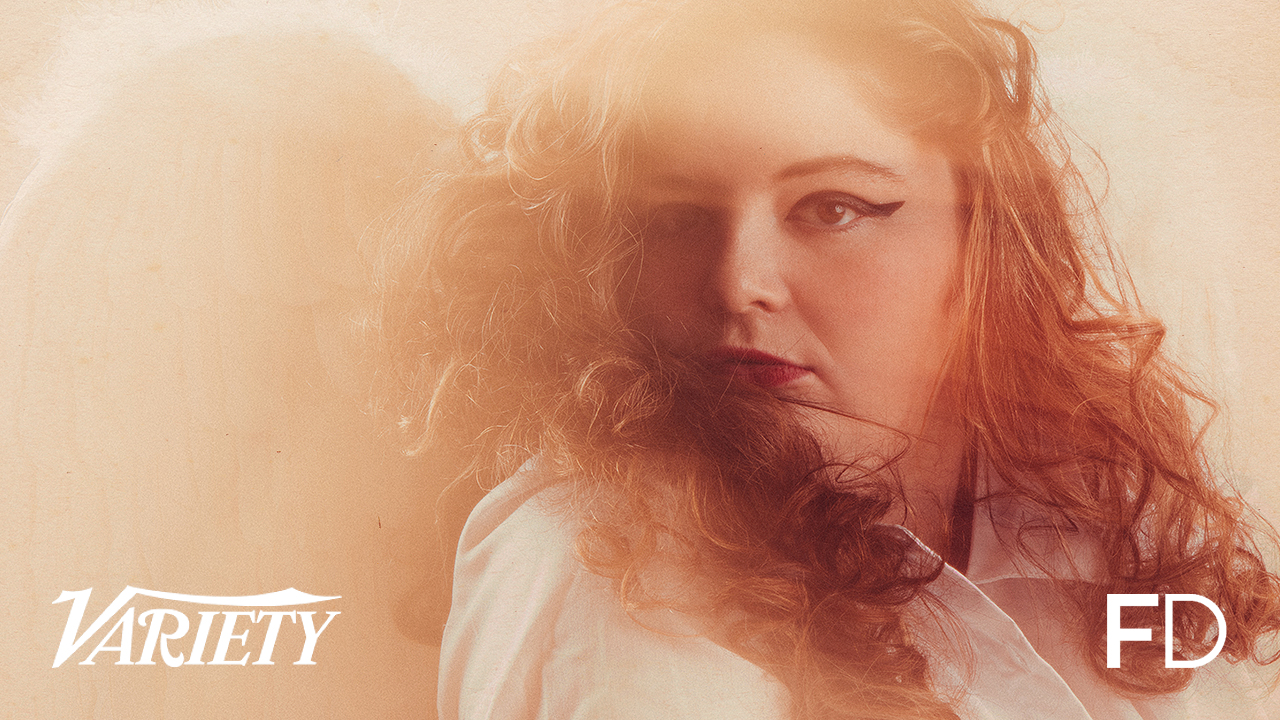 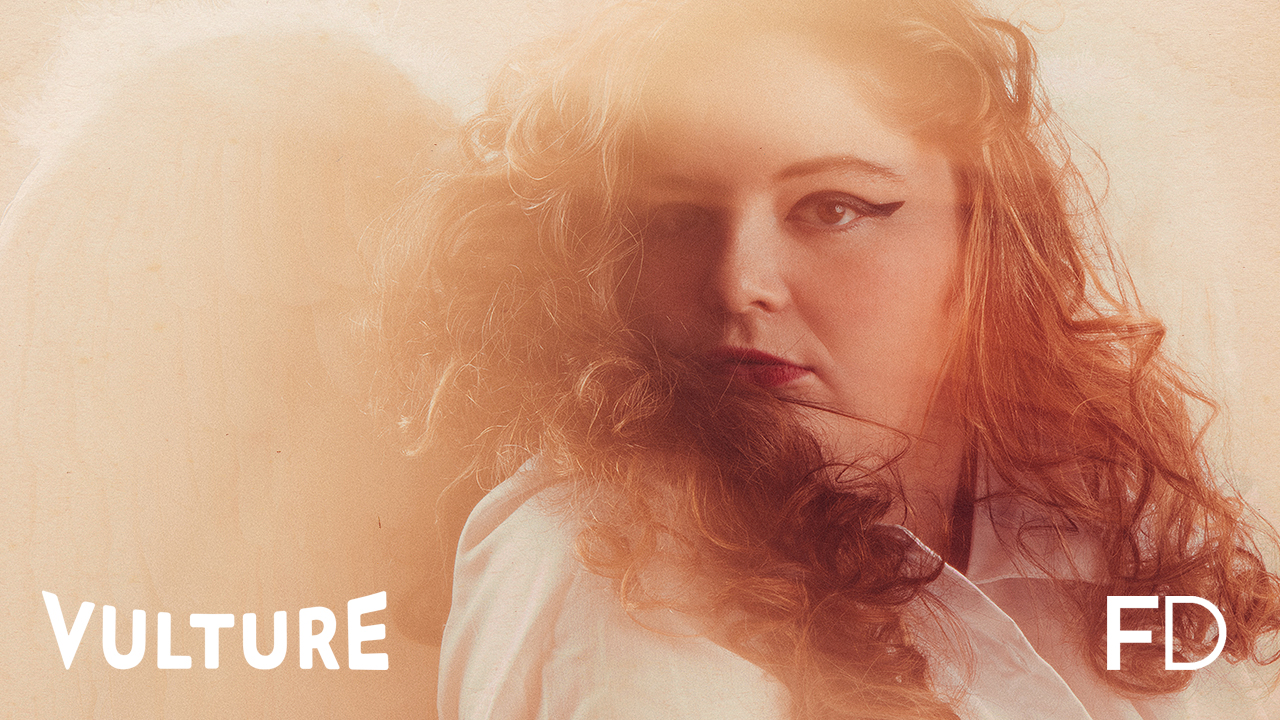