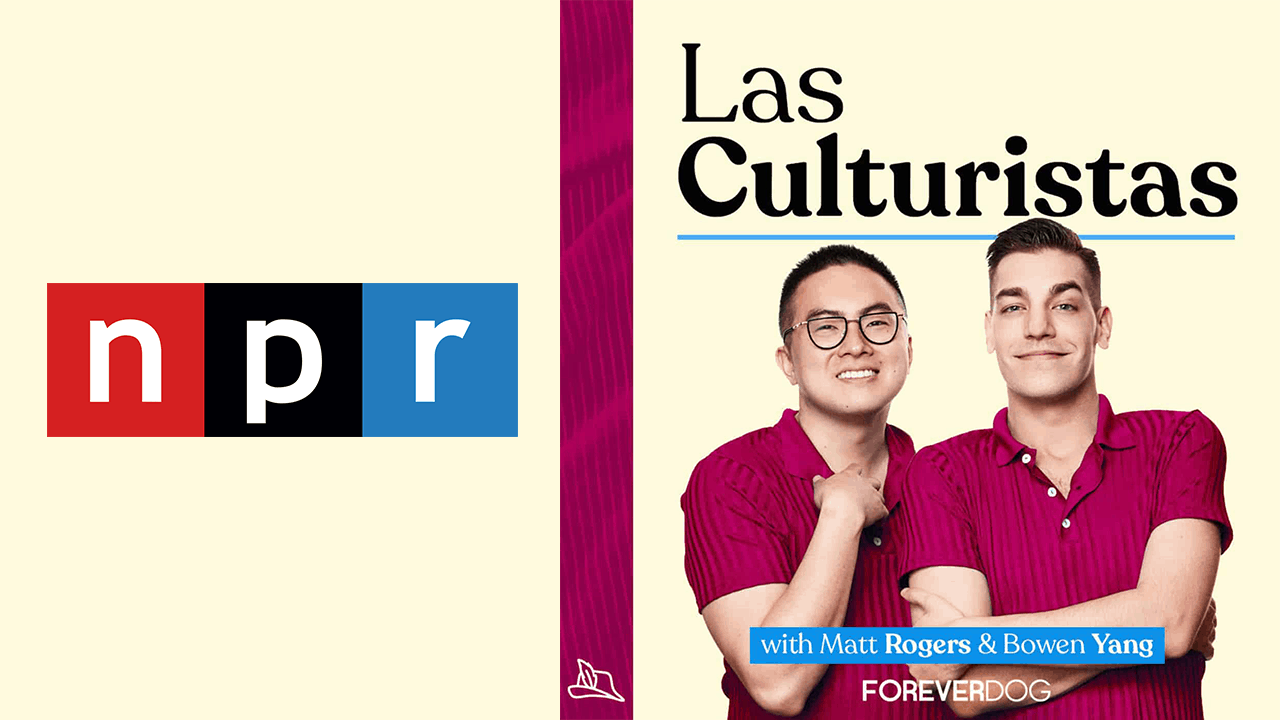 NPR’S Ask Me Another- Bowen Yang and Matt Rogers

In their first Ask Me Another appearance, Bowen Yang and Matt Rogers (Las Culturistas) play a game inspired by their closing segment “I Don’t Think So Honey.”

Now the co-hosts of the pop culture podcast, Las Culturistas, the two lived on the same floor of their freshman dorm at New York University (NYU) — where they had little to do with each other. Smash cut to 2019 where they are now both emerging voices on the comedy scene. Yang was recently getting hired as a writer on NBC’s Saturday Night Live (SNL), and the duo are also planning a national tour together based on “I Don’t Think So, Honey!” — a recurring 60-second segment about a frustrating cultural phenomenons, which ends every episode of their podcast. 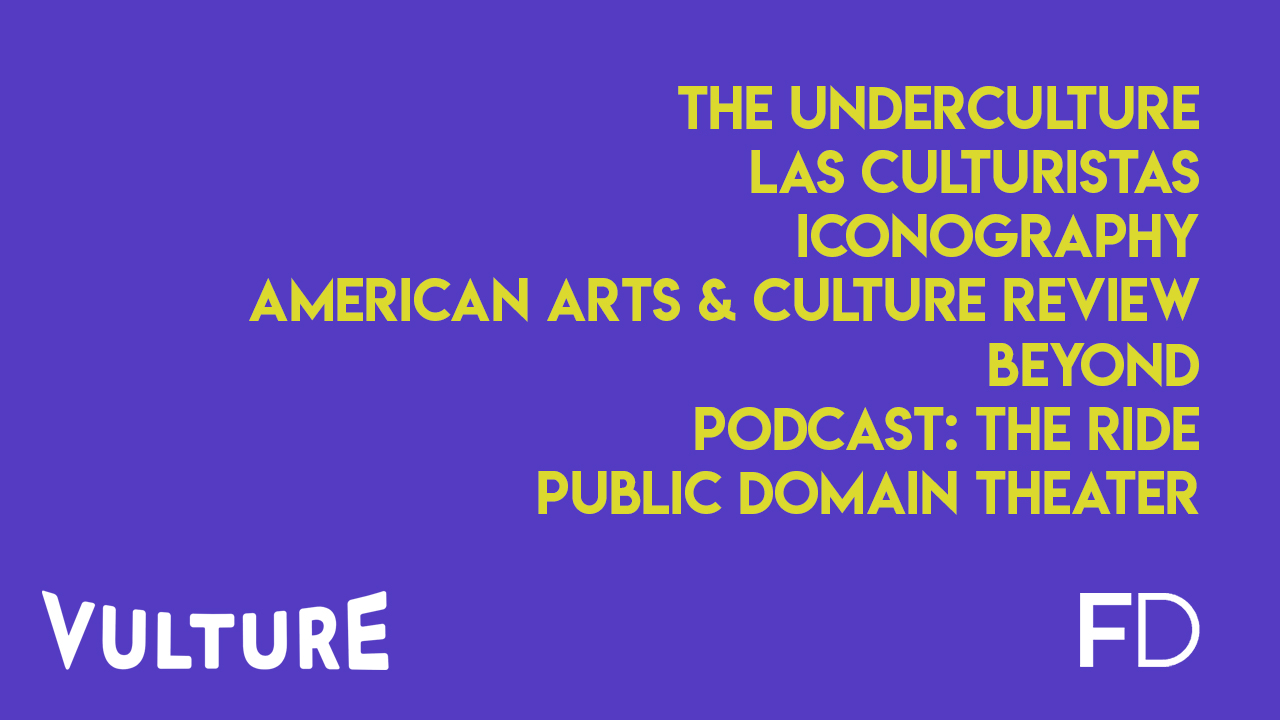 The Best Comedy Podcasts of 2020 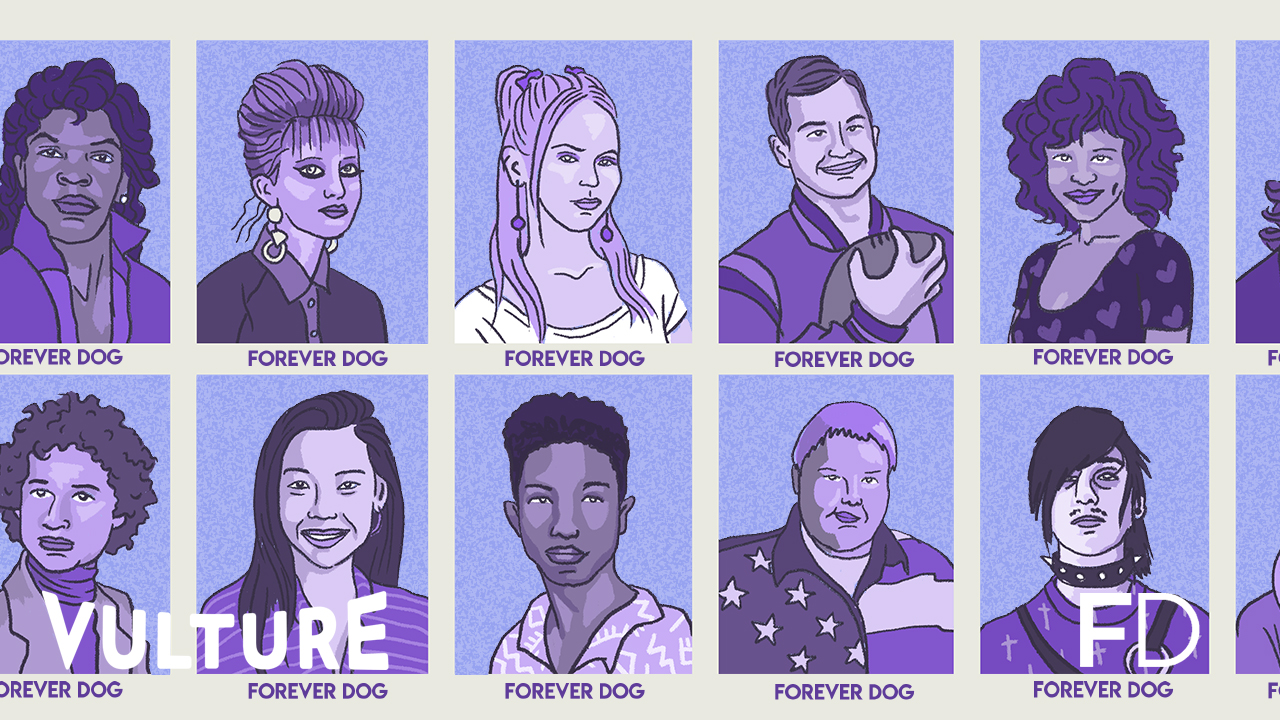 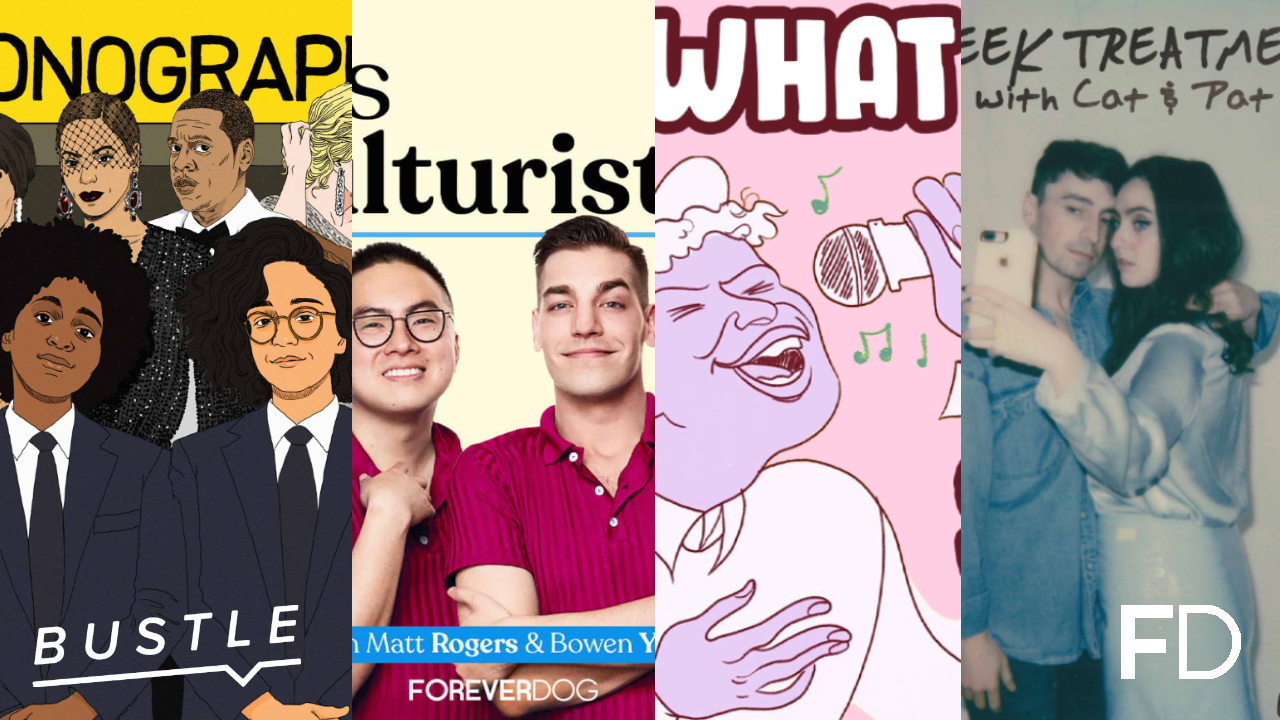 10 Podcasts for Long Walks by Yourself