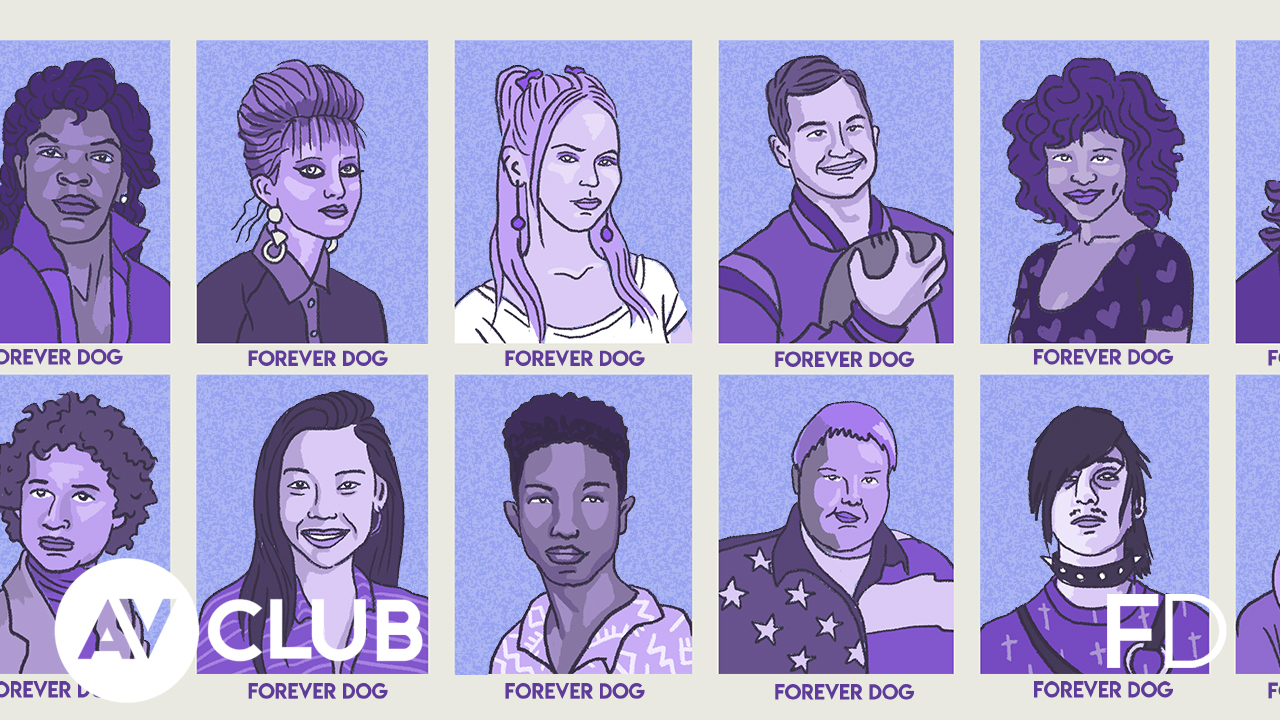 If there’s one thing everyone can agree on, it’s that sexy teen dramas have had it too good for too long! Thankfully, comedian Mitra Jouhari (Three Busy Debras) debuted a new scripted podcast last week that finally takes those steamy sordid tales of idiotic teenagers down a peg… In between the hilarious dialogue and Grammy-worthy original music, Jouhari also manages to fit in some biting meta-commentary that really puts this absurd miniseries over the top.