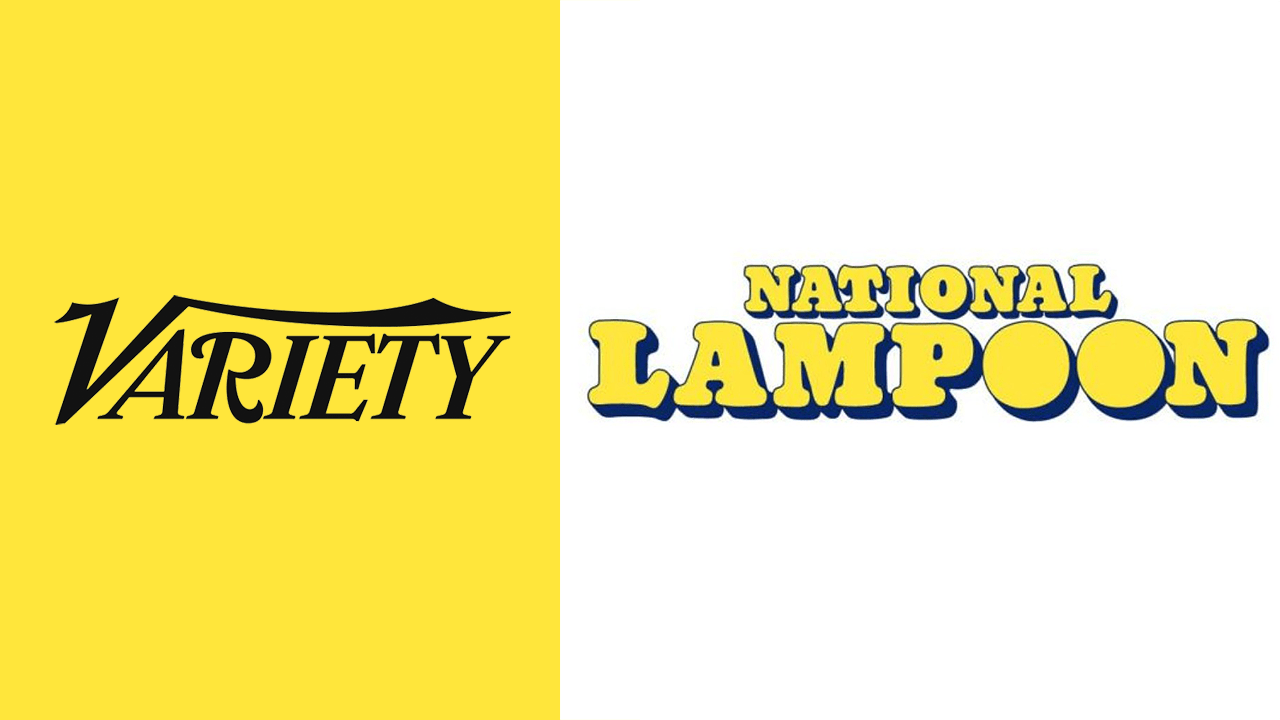 The National Lampoon Radio Hour is being relaunched as a podcast and the upcoming program has locked in its first cast members and behind the scenes talent. Cole Escola, best known for his work on “At Home with Amy Sedaris” and “Search Party,” will appear on the program and will serves as the weekly sketch show’s head writer. Comedian Jo Firestone, who has appeared on “The Tonight Show with Jimmy Fallon” and “Shrill,” will preform on the show, along with serving as senior writer. 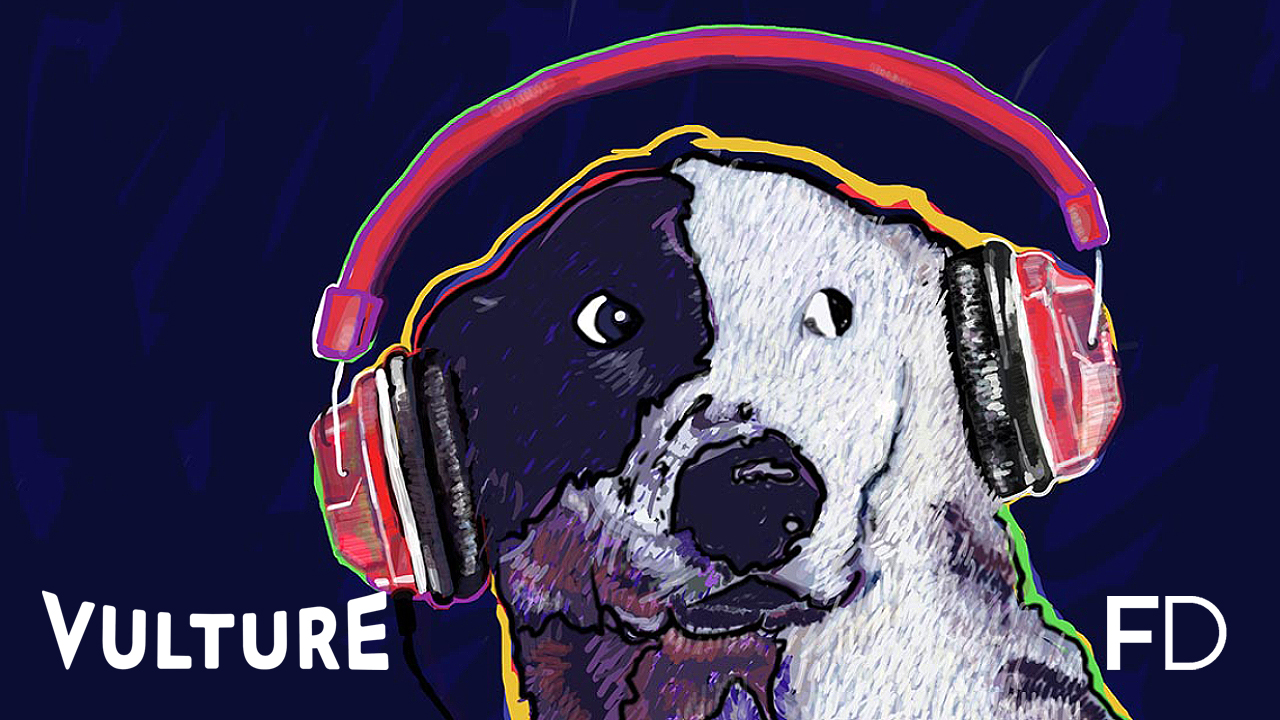 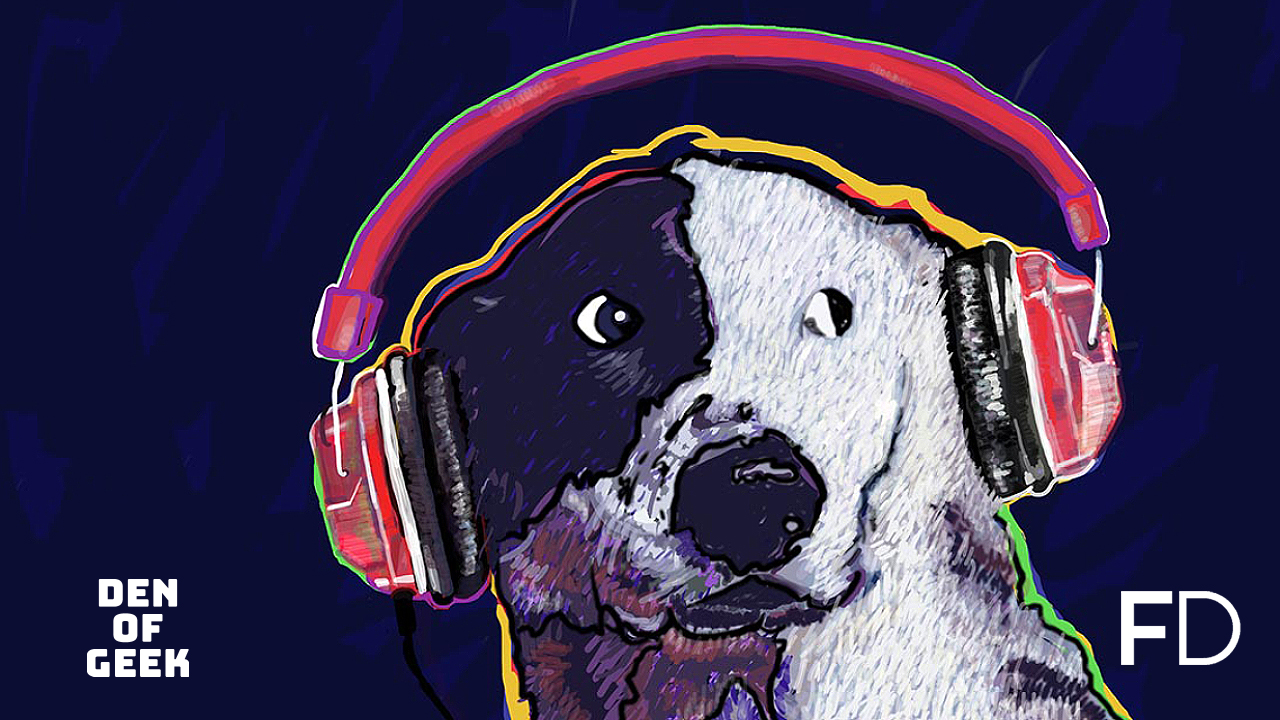