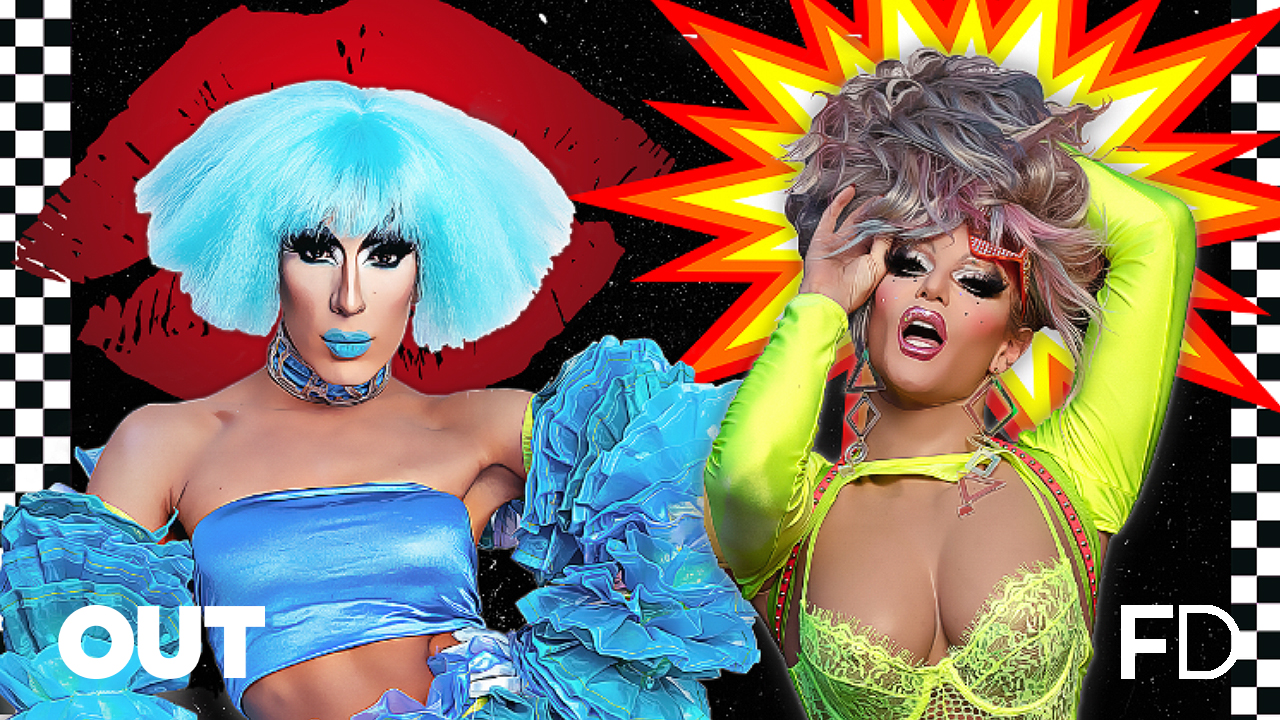 Alaska and Willam Featured in Out

Alaska and Willam from Race Chaser talk Rupaul’s Drag Race with Out.

Any one who watches Drag Race knows that it’s a very different show now than it was when it first premiered on Logo in 2009. Since its debut, the show has amassed a huge fanbase, changed popular culture, and moved from the LGBTQ+-centric channel Logo to VH1. Maybe no one knows more about the show’s evolution than Alaska and Willam, two queens who have gone from Drag Race viewers, to Drag Race contestants, to now Drag Race commentators, with their podcast Race Chaser.

READ MORE AT OUT 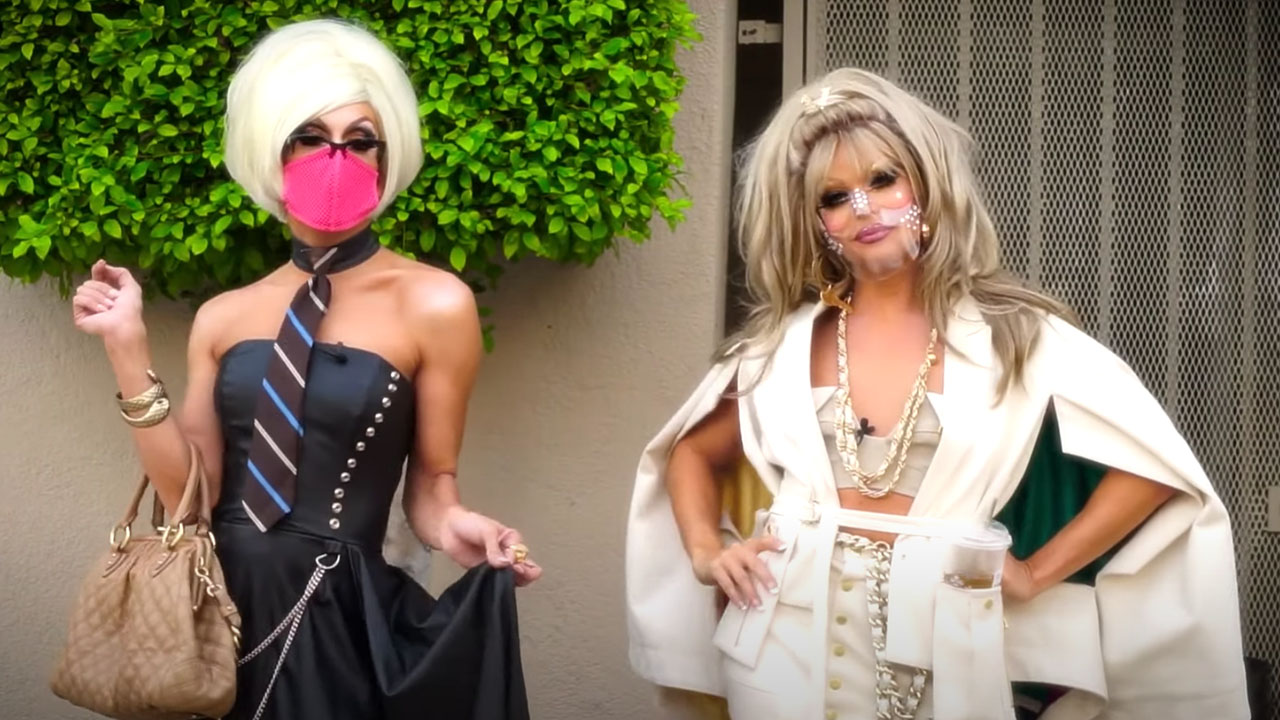 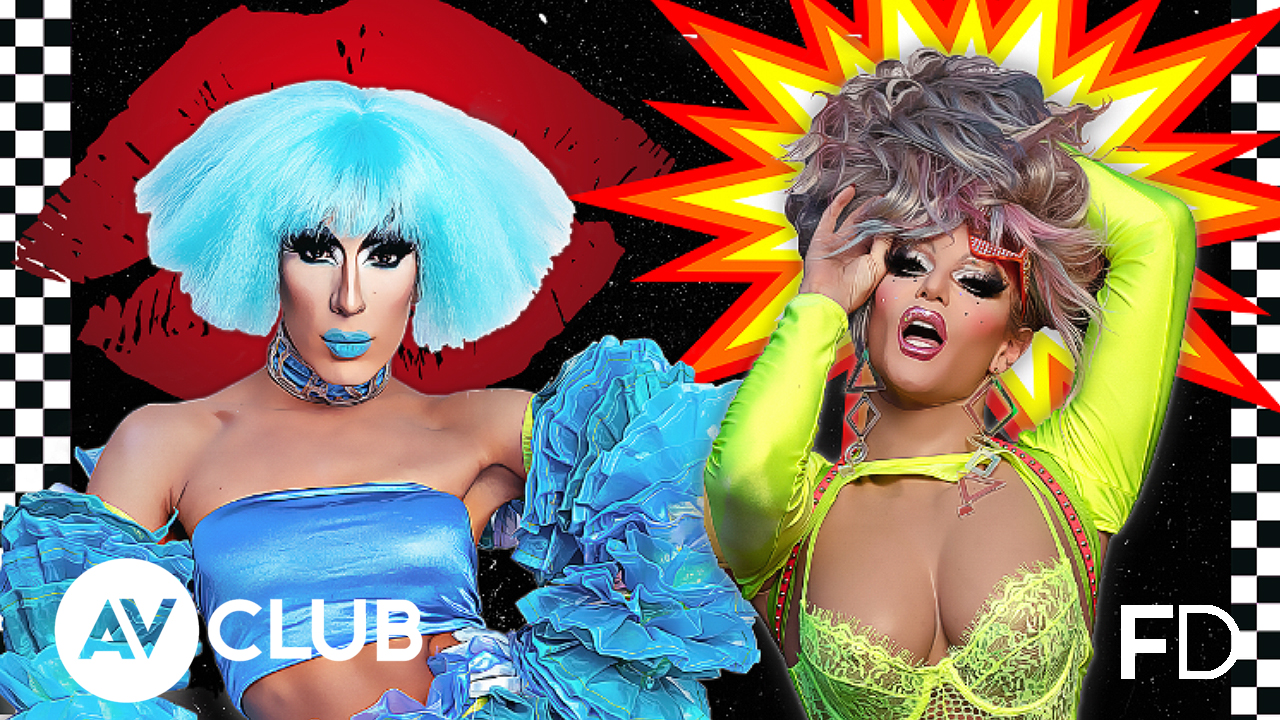 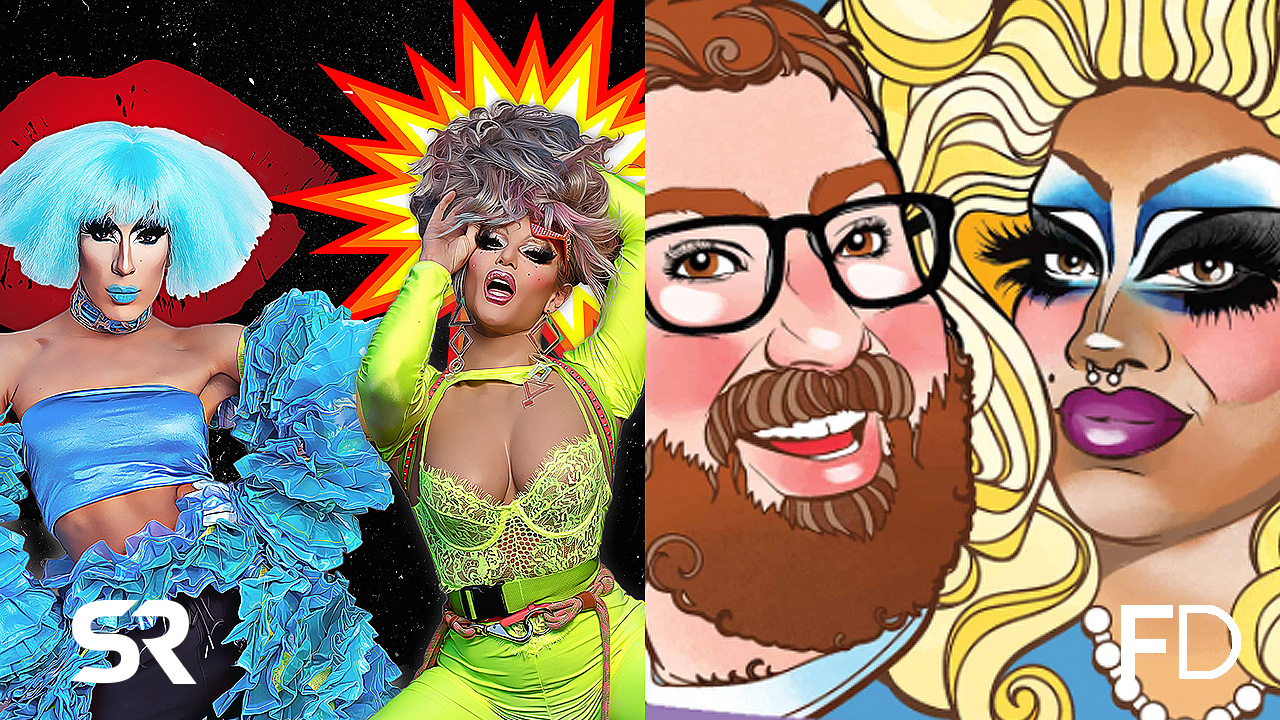