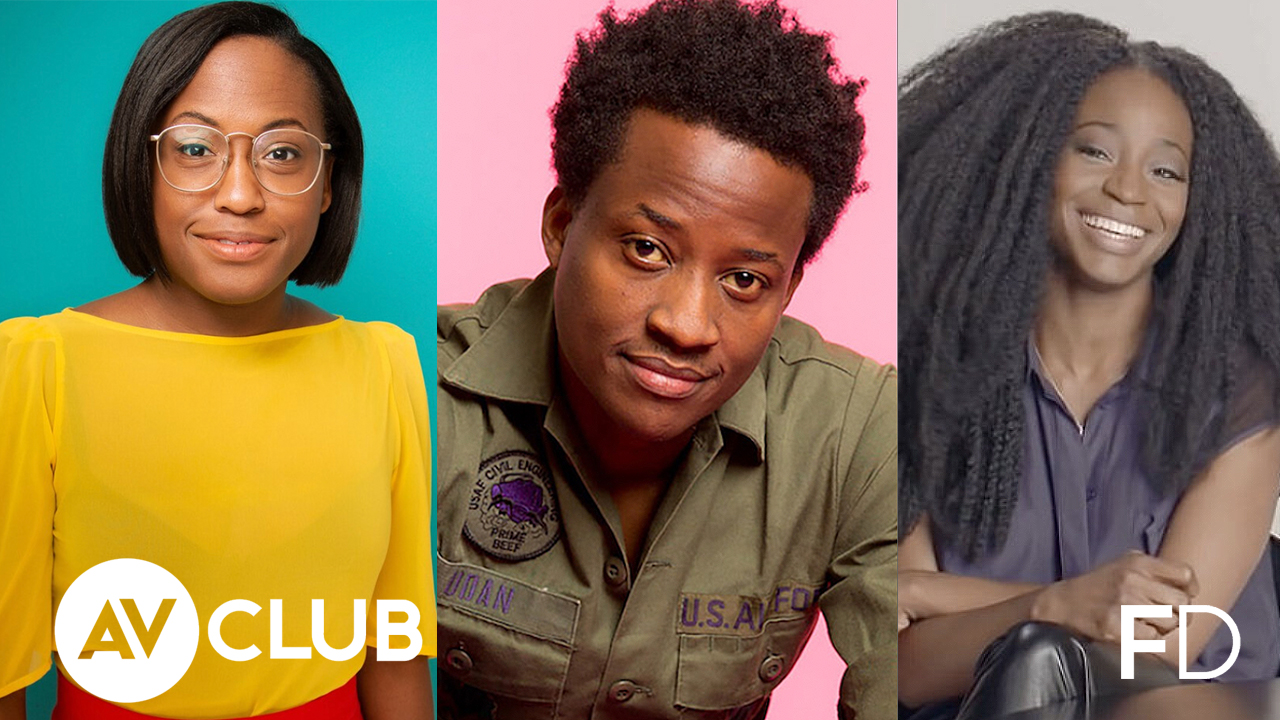 Dark Tank is precisely the comedy podcast America needs. Perched on the knife’s edge between hilarious and uncomfortable, it is one of the most deliciously daring shows of the moment. Built around the formula of the hit entrepreneurial television show Shark Tank, it instead convenes a panel of black writers and comedians—led by host and creator Yedoye Travis—who are pitched solutions to racism by a cavalcade of white people. These ideas, their presenters, and indeed the very concept of white fragility are all vivisected by the panel in comic fashion. This week’s episode is howlingly funny, and a standout example of the acerbic edge to the show’s social commentary. 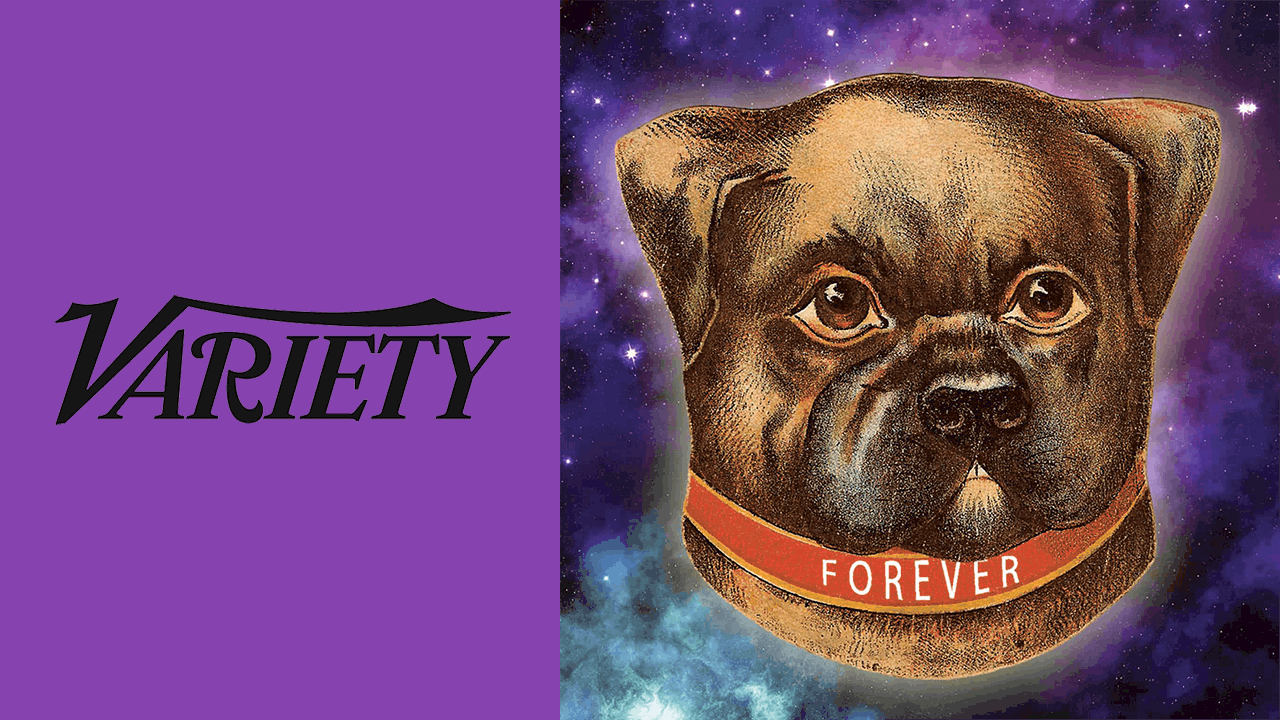 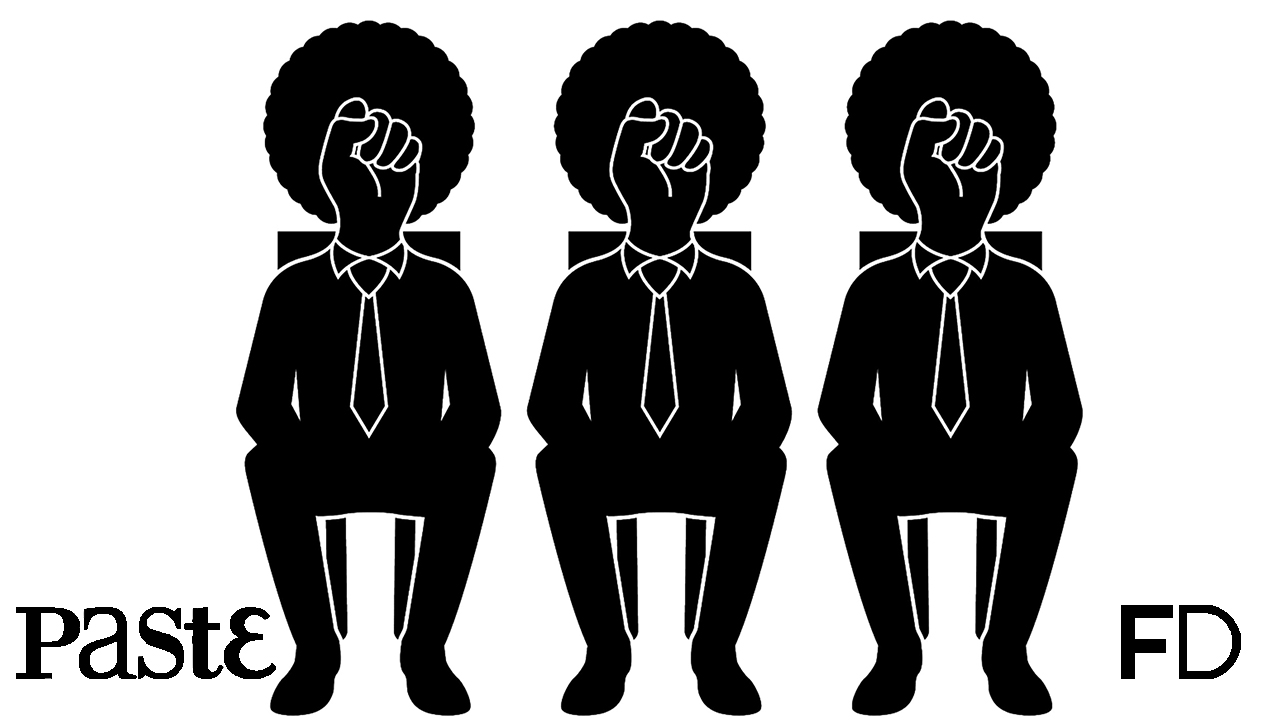 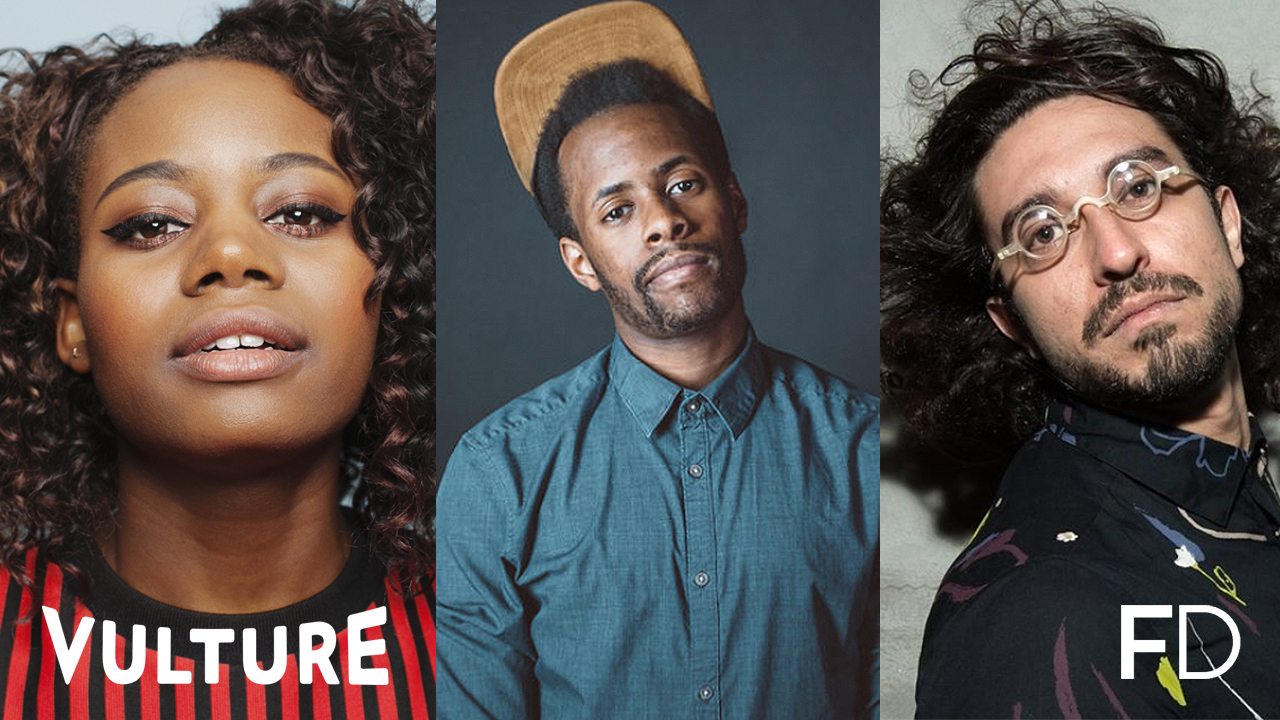