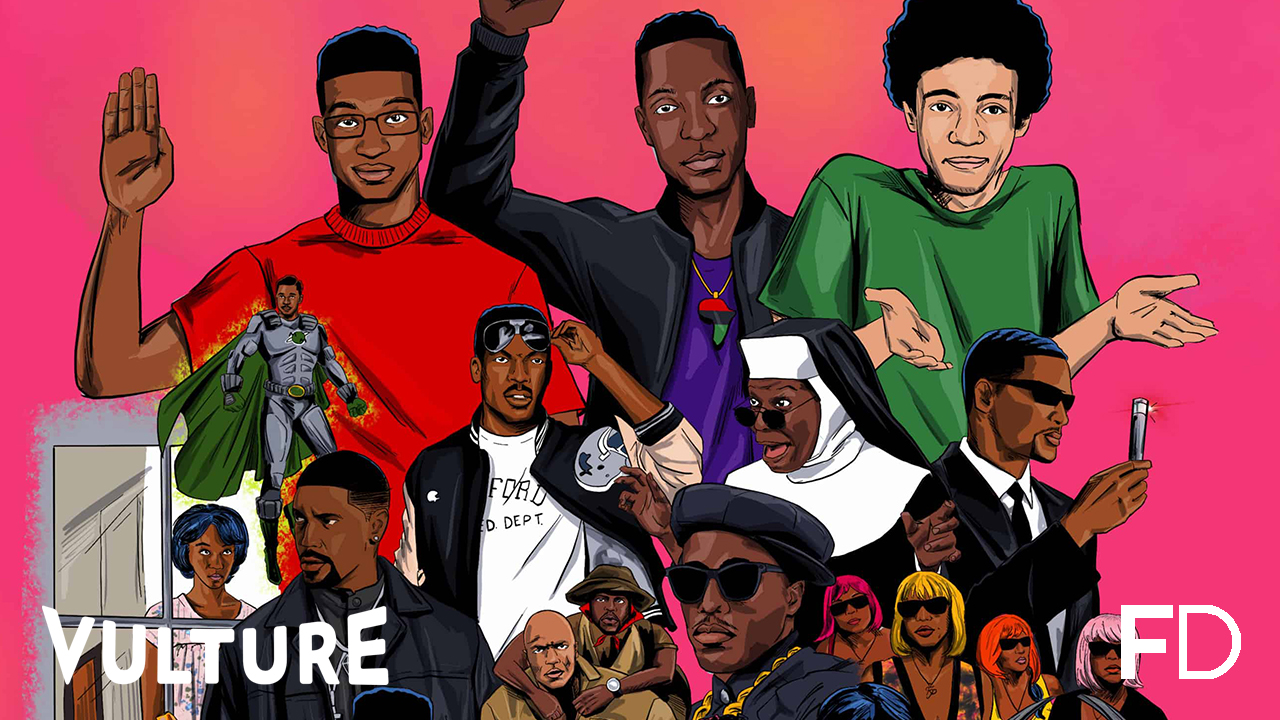 Vulture selected Black Men Can’t Jump [In Hollywood]’s Mulan episode as one of the top comedy podcasts of the week. Host Jonathan Braylock welcomes guests Kat Lerner, Angel Yau, and Donald Chang to to get to the bottom of the new live-action Mulan.

While they do recognize the movie’s pros, its cons require much more airtime. After the four sift through the tornado of politics surrounding the remake’s writing, production, and release, their critiques of the film itself mostly lie in questioning all of the confusing things Disney added, from Chi to that one weird Me Too moment to Mulan’s distractingly far-more-interesting sister. 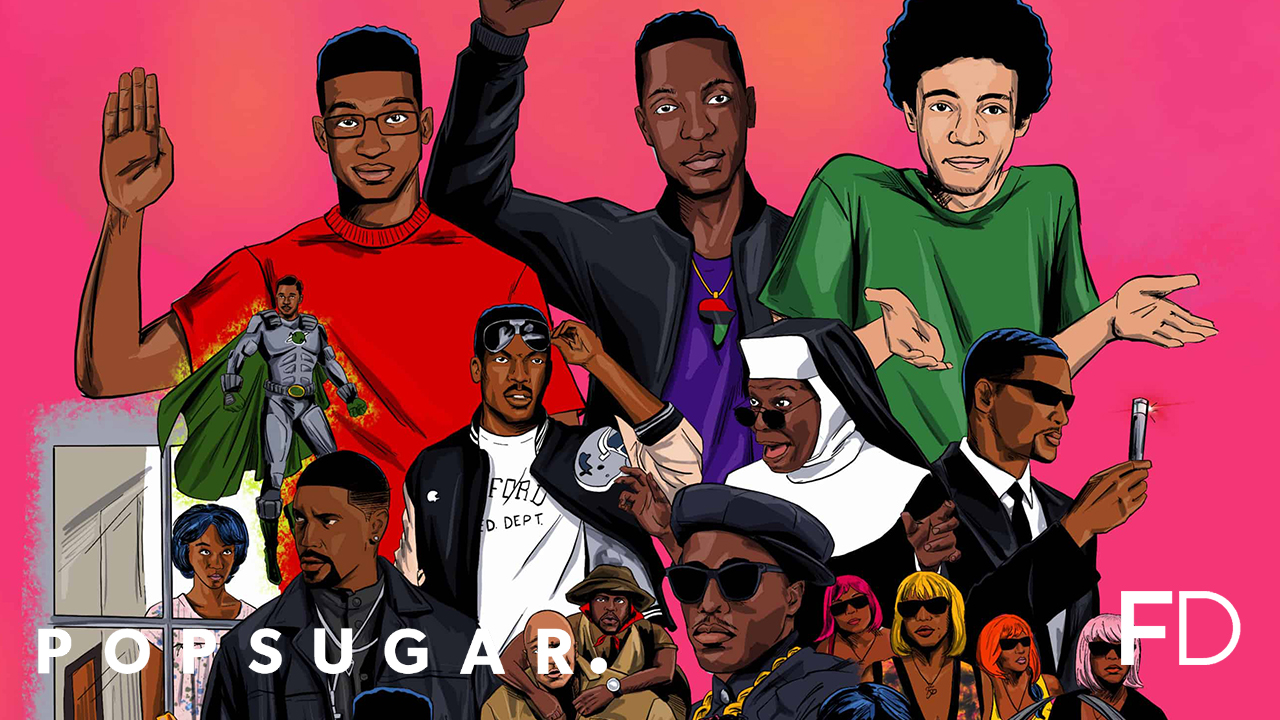 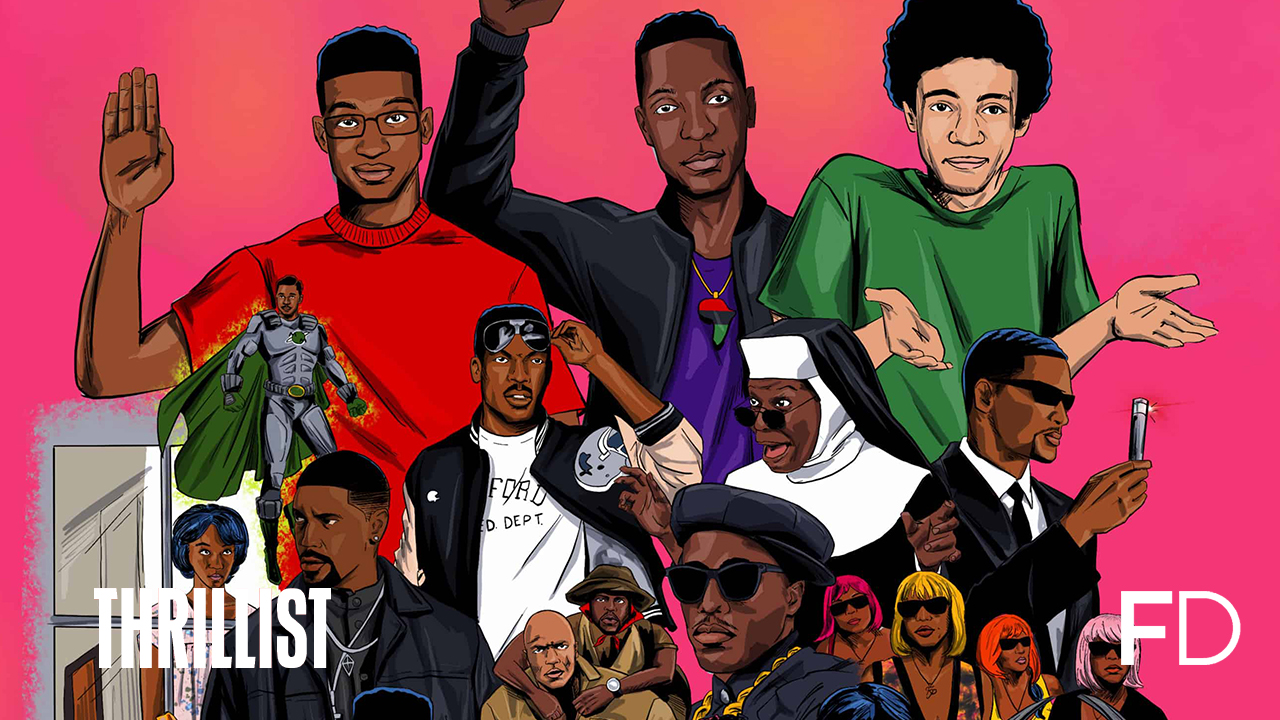 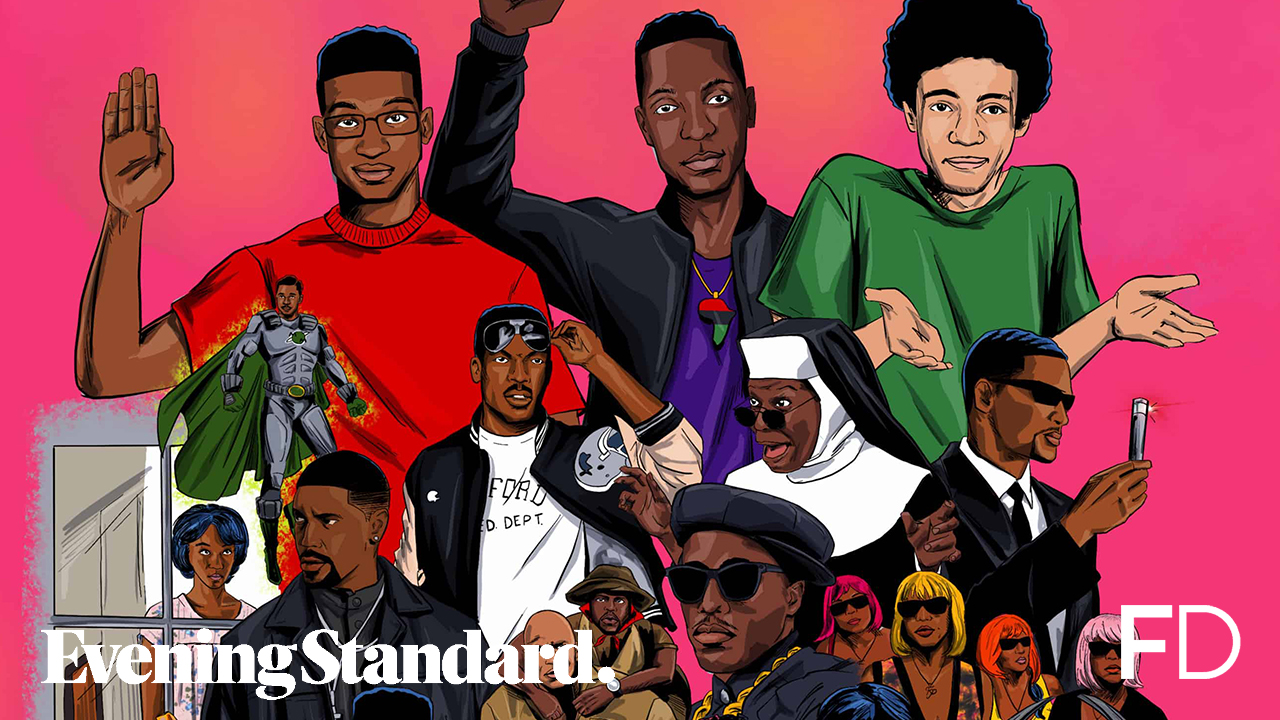